Tis May! Here's a double whammy for you

My friend's birthday was yesterday. He has a big garden with lots of animals. 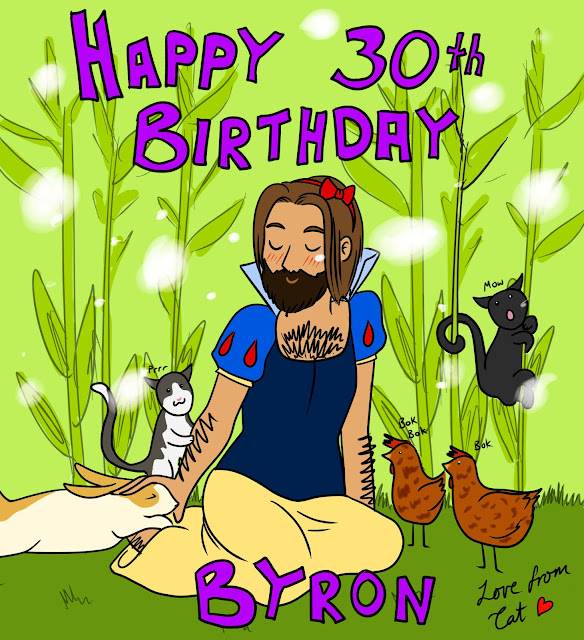 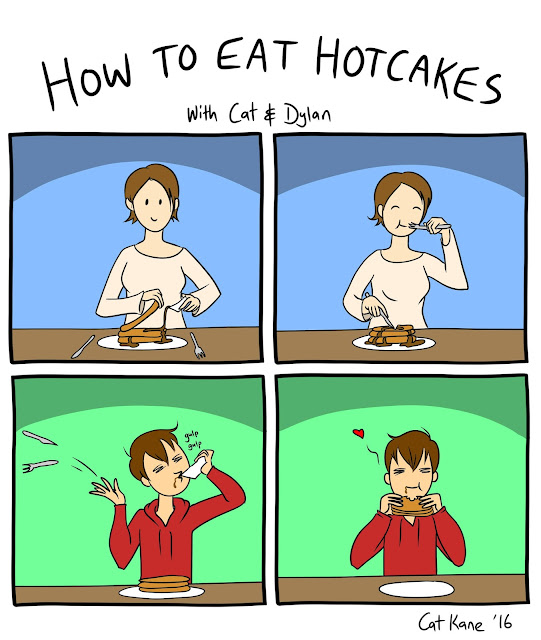 Gross. But whatever floats your boat.

Also I cut my hair. The responses have been pretty good so far.

Hello there! It's been a while huh?

I've been doing the usual working at a new job and moving house (twice on both accounts) and also working like a fiend on my book projects: The Big Book of Gay Fairytales (you thought I'd forgotten) and the book of short stories that I am writing with the handsome and blind Dylan (we live together now. He's a nerd).
The fairytales are now going to be released volume by volume rather than as a collection, which really takes the pressure off me. Since it is a picture book I am of course working hard on the illustrations and also correcting old pictures. Hands, eh? Important to know how they work! Here is one example: 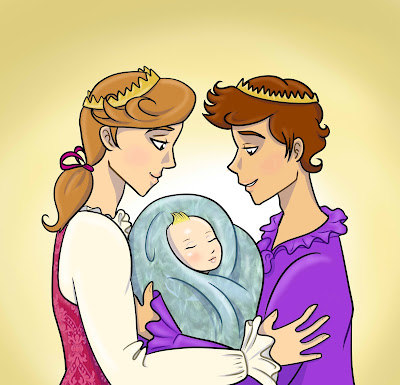 Would you just look at those fingernails. Magnificent. Oh crap I forgot to give him a ring. I'll do that later.

I'm also illustrating the short stories, vaguely. You remember those old books where you'd get an occasional cross-hatched drawing every few pages? That's what I'm going for. I'm actually really excited about it. Here's one: 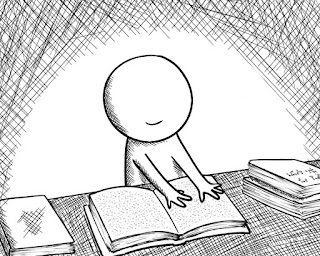 This picture is from a story called Snowy. It's about a little slave golem who learns about how to gain her freedom in a book of braille.

Progress swings wildly between sluggish and rapid, but I am just happy that progress is being made. I'm hoping to have both works ready for publication by October. OCTOBER. That's in half a year! I'd better get back to it - later taters~~
Posted by Cat Layla Kane at 16:06 No comments: 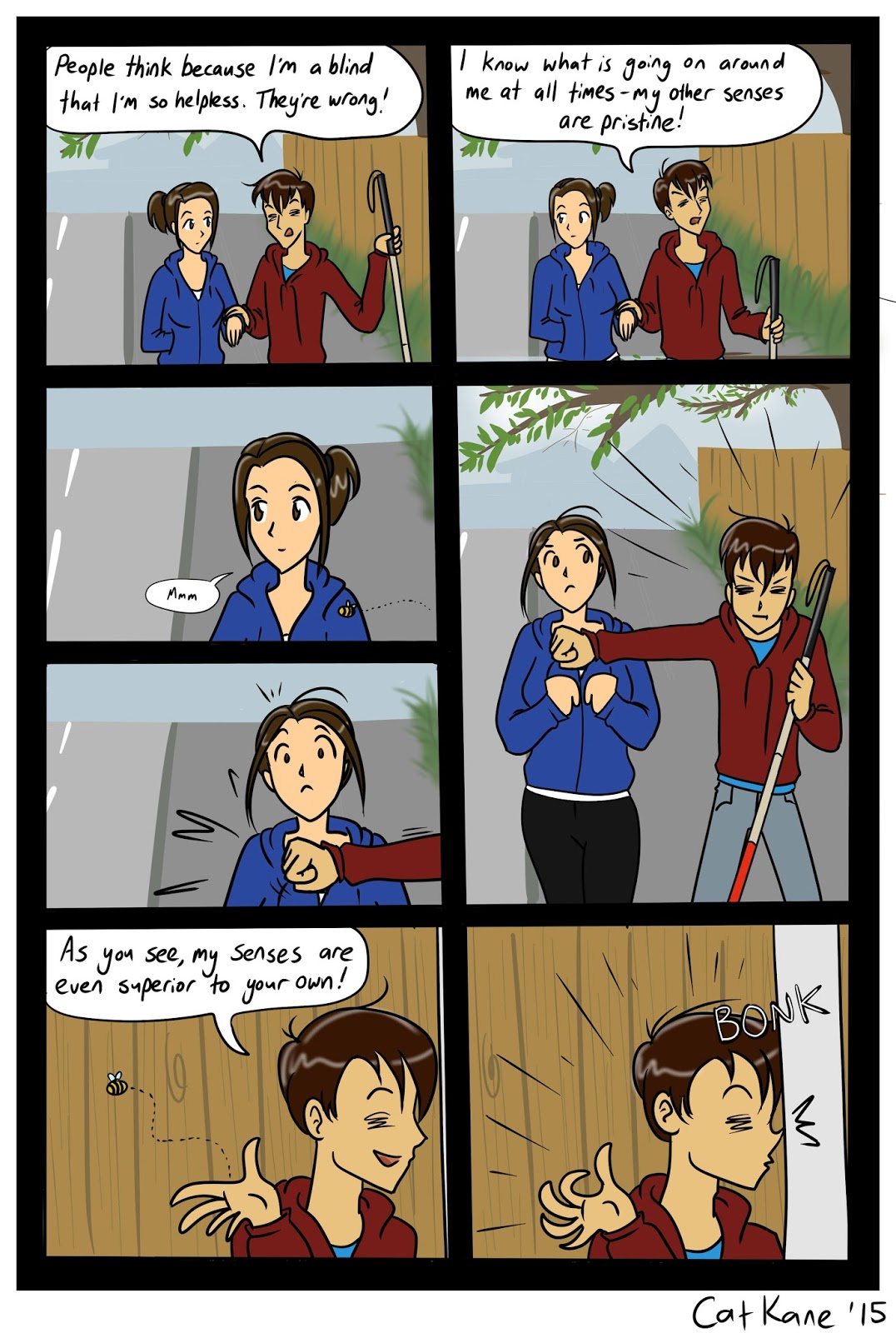 The punchline was actually Dylan's idea. Mine was less violent and thus less funny.

Oddly enough yesterday we were wearing these exact outfits while drinking with our friend Justin. Then Justin and I foolishly didn't keep an eye on what Dylan was drinking and he gulped down a small amount of Absinthe. He spent the entire night pacing around my bathroom and praying for death. Poor little guy. I think he's still in there.
Posted by Cat Layla Kane at 12:12 No comments:

Hello my friends! Can you really believe it's a completely different year from when I last posted? Life has a way of getting away from you and things happen that make you forget that stagnating in the present isn't nearly as fun as pushing for the future. Cryptic? Perhaps. Here is a picture of my friend Dylan. He is a blind. 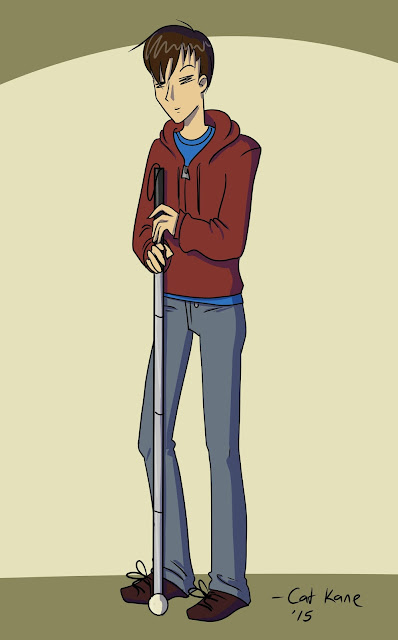 Dylan and I have been writing a book of pointless short stories for people who are awful. Would you like to read one? Oh go on then.


The old woman sat on the threadbare bunk bed with her face in her hands, greasy strands of hair slipping between her fingers.
She was cold and scared, and definitely not hungry.


“The ham and egg is pretty good, if you’re into that. I’m an apple man myself. Or maybe rhubarb. Ohh, rhubarb and custard? Forget about it!”
She ignored the man, and let her mind wander. They had locked her up like the animal she probably was, but her mind was still free.
It went to the same place it always did. That warm Thursday morning in July, her daughter's tearful admission that had wiped all judgment and reason away. She'd done the only thing she could think of. Anyone would have done the same. A mother must protect her daughter, after all.


“...They do a good peach cobbler, mind you. And the lemon meringue never goes amiss. Do you like sweet pies? I love ‘em. But I could get behind a decent steak and mushroom on a cold winter’s night like tonight. Would you like that? Maybe a nice homey chicken and leek?”


“... Or perhaps a butter chicken pie? It’s a curry inside a pie! No one can say no to that!”
Good God that guard was chatty. She had perhaps an hour left, and it felt as though the guard was swallowing every second whole like one of his precious... fucking... pies.


“Are you sure I can’t tempt you with a nice savoury mince and cheese? They might even have some lamb and mint ones left.” The guard smacked his lips wetly. “My mum used to make a fantastic leg of lamb with mint sauce. Made you glad to be alive.”


He left, whistling tunelessly. She turned away and stared blankly at her cell wall. She was only human. She couldn’t have predicted what would happen that day. She hadn't meant to... She had only reacted as a human would have. And now she was sorry. So painfully sorry, like a human would be, and what had happened was inhumane.
Her only child wouldn't speak to her, and she was going to die.


“Time to go, inmate.”
She jerked her head up sharply from her reverie and nodded. She knew her final words. She would make her daughter understand.


She was walked down the corridor, the guard’s shoes clicked ominously against the concrete floor yet her own footsteps were oddly silent. It was as though she had already ceased to exist.
The room smelled of antiseptic and fear. Her own fear was added when they strapped her to the gurney and rolled up her sleeve to find her vein. She swallowed hard and tried to slow her breathing. A small group of tired, depressed looking people watched her through a big glass window. She turned her head, looking for her daughter, but she wasn't there. Her face crumpled.


She began to sob as the warden read from a piece of paper, detailing her crime and her sentence.
“Any last words?” A gentle voice asked her just out of sight.
Someone wiped the tears off her face with a wet cloth. It was probably the last compassionate touch she'd ever feel. She struggled to get her breathing under control, and began.


"I’ll try not to not mince my words. There’s a reason why you’ve brought me here, like a lamb to the slaughter. I did a terrible thing, butter was for the sake of my girl… my only girl… If any of you had been in the same pastry - uh, place as I was, perhaps you would have done eggsactly the same thing."
The warden snorted incredulously.
“I never mint for any of this to happen, you have to understand that. I know there’s not mushroom for excuses and at this point I’m not trying to curry any favour here --”
"Is she hungry?" A voice inquired.
"Well, I did offer ," the guard explained, “She doesn't like pies."
“But today is pie day,” someone protested.
“Please!” she cried. “If you could just listen to what I ham to say--”
“SHE JUST SAID HAM.”Somebody laughed. “WHAT AN IDIOT!”
“No! It was a misteak - If you would just…” She panicked, frustrated that she couldn’t cobbler together a sentence. “CUSTARD?!”
The guards started chuckling and the people behind the glass giggled behind their hands. Soon the laughter grew and became completely uncontrolled and raucous.
Her face flushed bright red. She was so embarrassed she could have died.


We hope to have a complete book probably sometime next year. I'm also working again on my gay fairytales. The future has never looked brighter, friends. Tell me what you think!
Posted by Cat Layla Kane at 18:31 No comments: 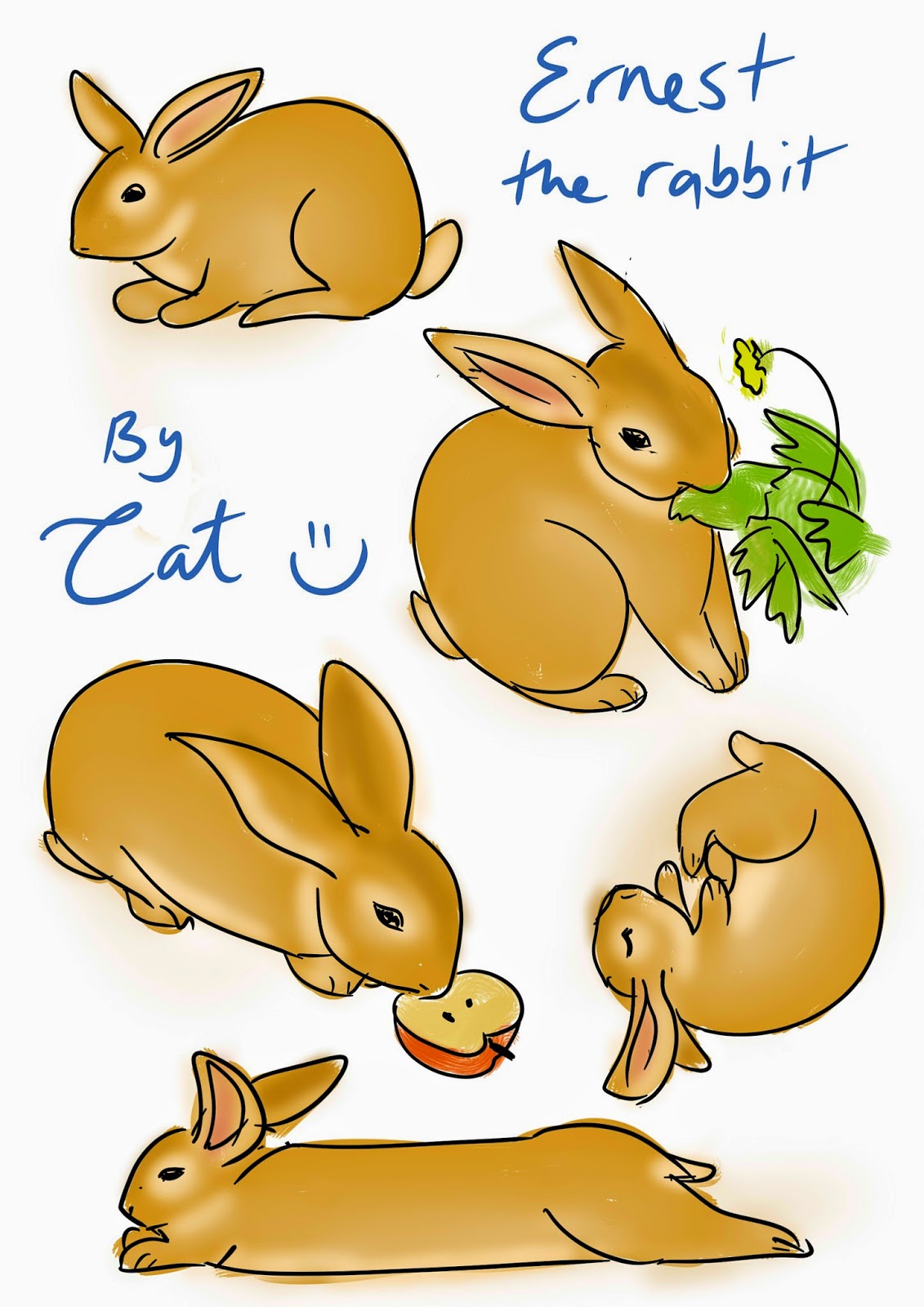 My friends have a large rabbit named Ernest. They take many pictures of him because he is a rabbit and thus always cute and well-received on the Internet. I think I should write a children's book about Ernest; he can teach us how to interact with cats and to always eat our vegetables.
Posted by Cat Layla Kane at 18:58 No comments: